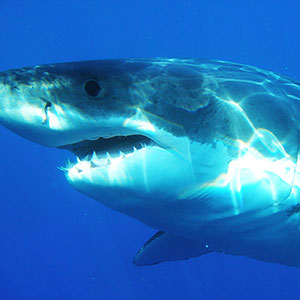 MOST PEOPLE WILL develop a total of twenty baby teeth that are gradually replaced by a total of thirty-two adult teeth. Sometimes those teeth don’t all appear, a condition called hypodontia. In even rarer cases, all the normal teeth will be present, plus at least one extra! These extra teeth are supernumerary teeth, and the condition is called hyperdontia.

Why Do Extra Teeth Form?

There are two main competing theories about what causes supernumerary teeth. One possibility is that an individual tooth bud might divide abnormally and result in two teeth instead of one. Another is that extra teeth could result from hyperactivity in the dental lamina (the tissue in our jaws that forms tooth buds). Hereditymight also play a role.

Supernumerary teeth can come in various forms. They might be conical (peg-shaped), tuberculate (with multiple cusps), supplemental (duplicates of normal teeth), or odontoma (a mass of dental tissue that doesn’t quite form a tooth).

Who’s Most Likely To Have Them?

Hyperdontia affects far more men than it does women. One study done in southern China showed that only 2.7 percent of children had supernumerary teeth, with a ratio of 6.5 affected boys for every 1 affected girl. They’re also more common in permanent teeth than baby teeth. Several developmental conditions increase the likelihood of having at least one extra tooth, such as cleft lip or palate and Gardner syndrome, but there’s still a lot of debate about what actually causes hyperdontia.

How Do These Teeth Affect Oral Health?

The most obvious effect of a supernumerary tooth is on the appearance of the person’s smile, but not all of the concerns are cosmetic. They often remain impacted in the gum line and can cause crowding and alignment problems for the normal series of teeth, sometimes making it harder for them to erupt. In serious cases, they can cause root resorption in the surrounding teeth.

Sometimes, an extra tooth won’t cause any problems for the rest of the teeth, in which case it can remain where it is. If it is causing problems, however, the typical treatment is simply to extract the extra tooth or teeth so that the normal teeth will have enough room.

Let Us Take Care Of You

If you or someone you know is experiencing oral health problems because of supernumerary teeth, give us a call! We’ll be happy to take a look and determine whether or not extraction is necessary. In the meantime, keep on brushing and flossing to keep your teeth healthy, no matter how many you have! 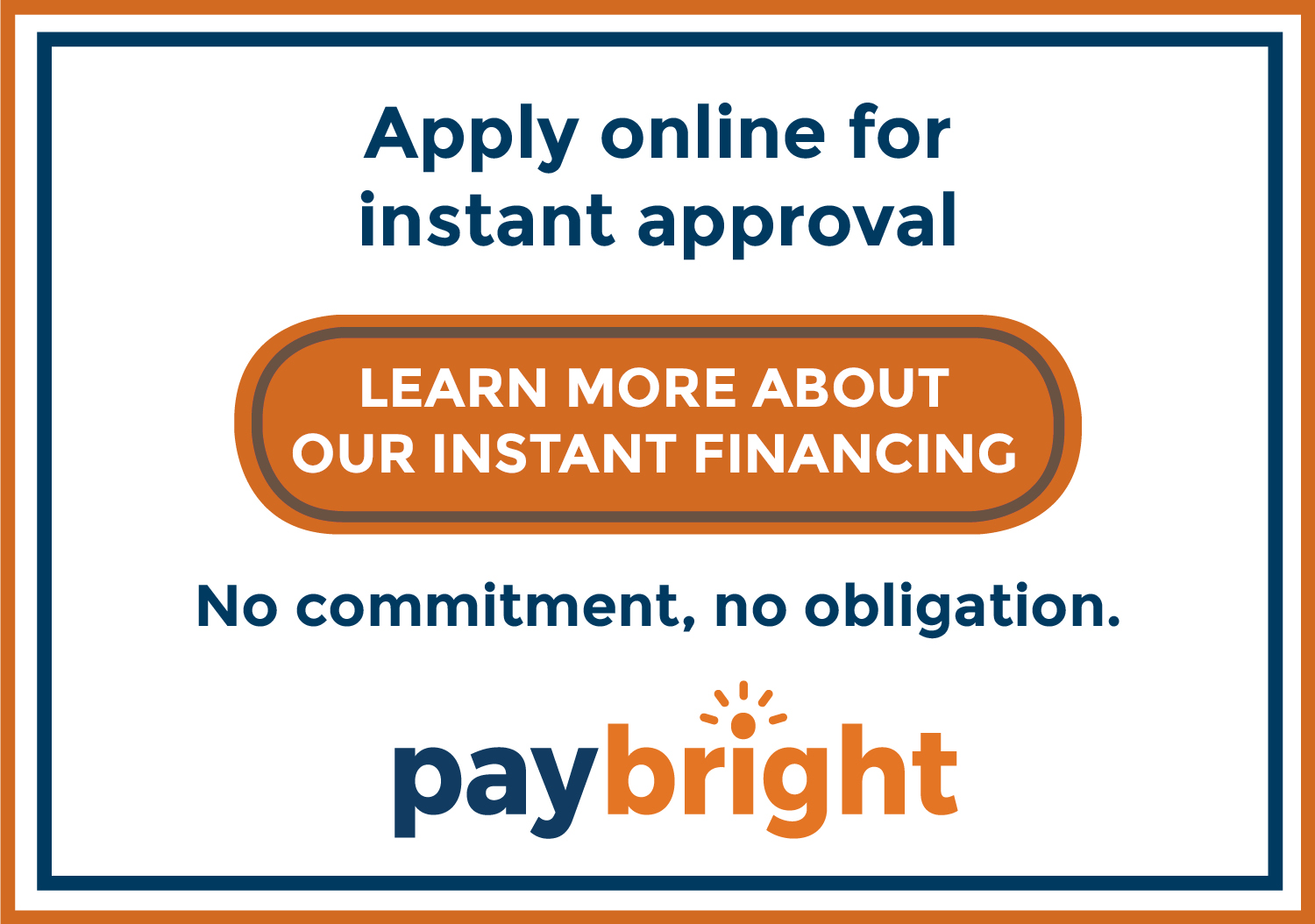